This year, as the 17th year of the rankings, Times Higher Education published a ranking of more than 1500 institutions from 93 countries around the world. 116 Japanese universities are ranked in total.

UOEH has been ranked 351-400th, and 5th in Japan which makes the university as the 1st in private Japanese universities being ranked in the rankings.

THE World University Rankings is based on the performance indicators that measure each universities’ performance in teaching, research and its influence, knowledge transfer and international outlook.[1] 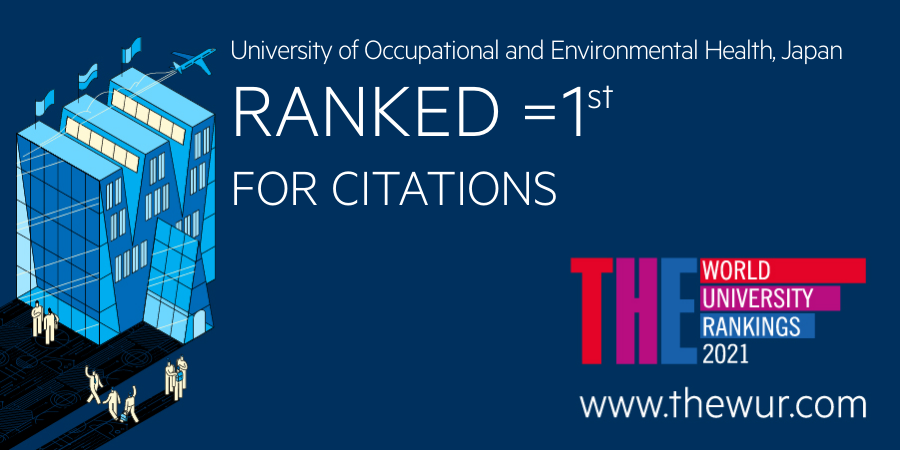 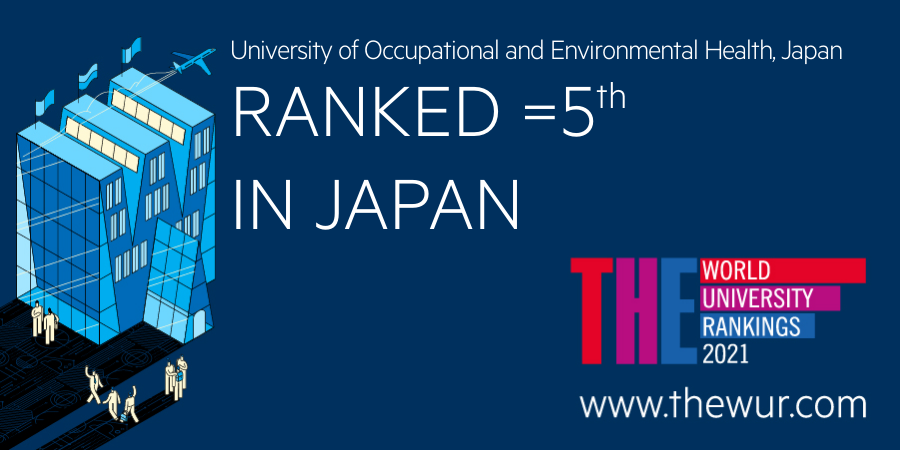 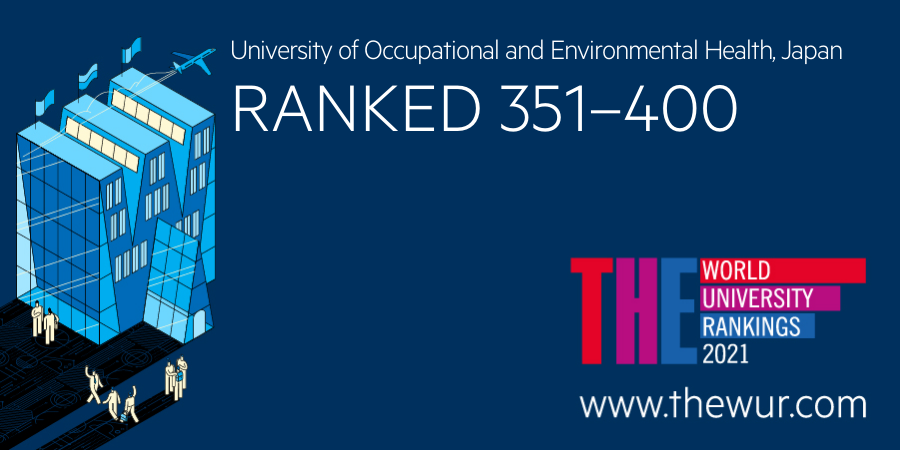