The full results of the THE Asia University Rankings 2021 are available on: 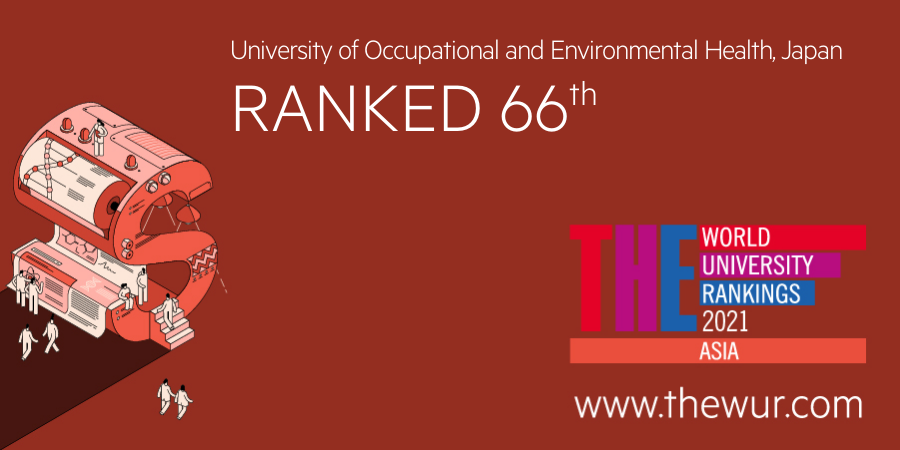