According to THE Young University Rankings 2021 released by Times Higher Education on June 23rd, UOEH ranked 82nd in the world and 1st in Japan. In total, 475 universities (including 17 universities in Japan) that are 50 years old or younger were listed in the rankings. According to THE, “The Young University Rankings are based on the same metrics as the THE World University Rankings. But the weightings are recalibrated to reflect young universities’ missions, with less emphasis on reputational surveys and more on factors such as research productivity, staff-student ratios, institutional income and doctoral education.”

The full results of the THE Young University Rankings 2021 are available on: 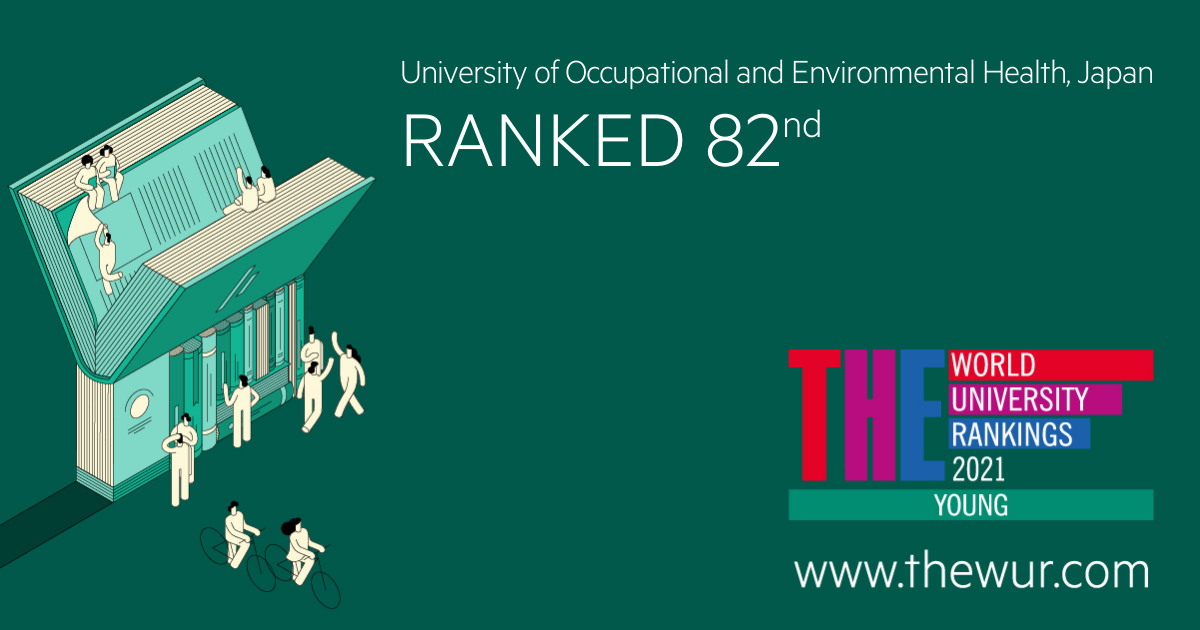